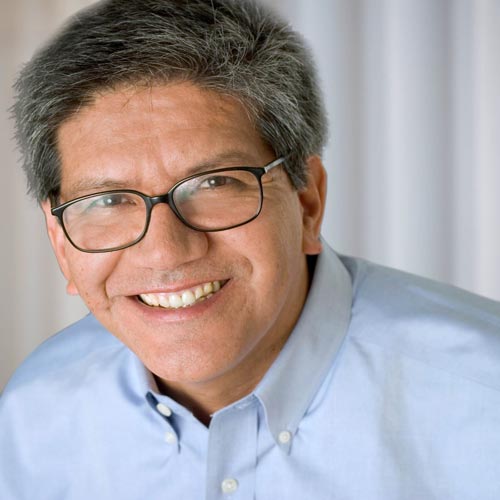 Walter H. Barandiaran, Chairman of the Board

Walter is a Managing Partner and Co-Founder of The Argentum Group, a New York-based private equity firm. He has more than 25 years of investment experience, during which time he has led over 40 investments for Argentum and has served on more than 30 boards. Walter’s areas of investment expertise include Industrial & Environmental Services, Logistics & Specialty Services and Technology-enabled Services.

Walter received a BBA from Baruch College (CUNY) and attended the Stern School of Business at New York University. For ten years, he was a trustee of The Baruch College Fund, and serves on the Advisory Board of the Lawrence N. Field Center for Entrepreneurship.